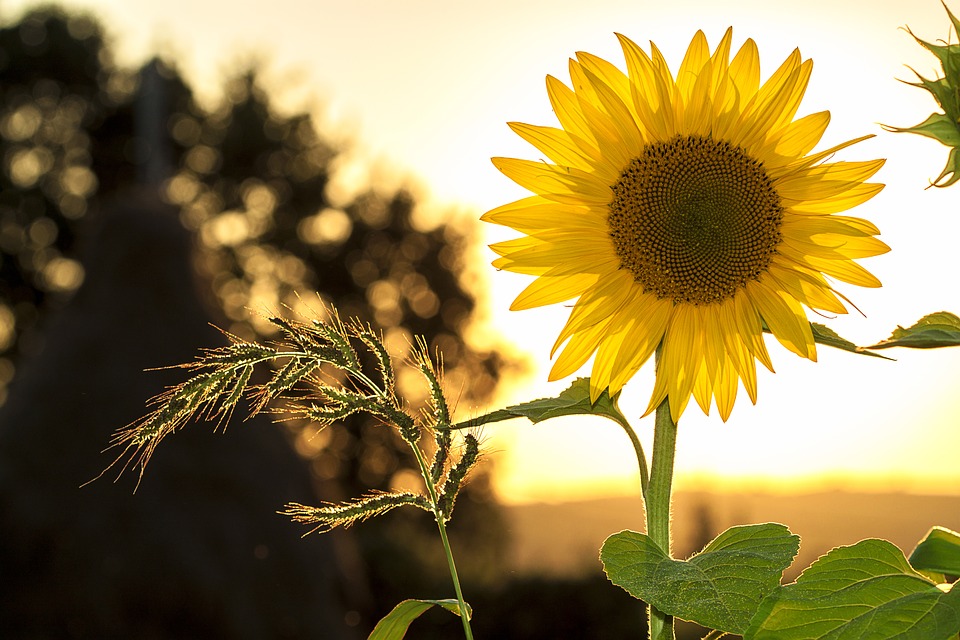 But we depend on nature!

True words. spoken by Julia Roberts. The American actress is well reknown. Already in 2014 she spoke the text to the video, about the preservation of nature. And she says as “Mother Nature” calmly, that nature does not depend on mankind, but mankind depends on nature.

Here is the video with impressive impressions of nature:

The text of the video reminds us, how long nature already exists: 4,5 billions of years. That is more than 22.500 times longer, than mankind. And nature exists without human beings. But human beings need nature for their future. Nature has surviced all that time. Many species of animals – mostly even much stronger than human beings – did not survive. It becomes very obvious, that all belongs to nature: oceans, soil, rivers, forests. Whether mankind respects nature or not, it will become mankind's fate. Nature does not care at the end. Nature will be there much longer, than mankind. Nature is built for evolution. mankind as well? A very impressive way, to make us all aware of our fateful dependancy on nature.

“That's a bad joke with nature!”

There are in fact people, which dislike this video with a thumb down. Not one or two – no, several hundred. Obviously, some people do not understand the interaction between mankind and nature. Or they do not want to hear, that we must not ruthlessly overexploit nature. Because it will most probably not affect us personally – but “only” our descendants. “Devil may care” Obviously some really think like that.

What exactly is the overexploitation of nature?

Our luxurious live demands a lot of resources from nature. Assuming, that nature should be in a balance, we continuously exploit nature, thus brining nature out of balance. Because: 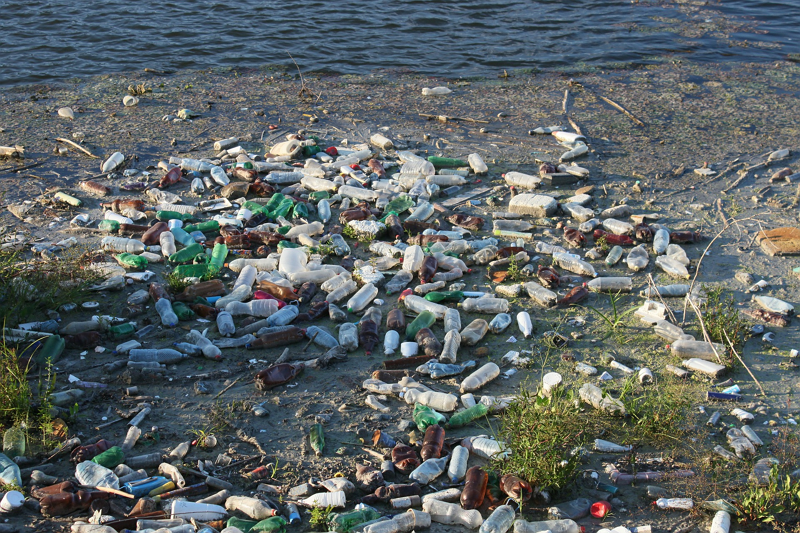 We are biting the hand, that feeds us. Of course we cannot change it all. However, anybody can do something for the preservation of nature. It starts with small things, like not throwing away waste without care, but is disposed of at the designated locations. When buying products you can pay attention to the producer's way of dealing with sustainability. In addition, not every trip has to be done by car – each avoided drive is environmental protection. Another big pollutant are the old heatings in many buildings. Is it possible to do something here?

Renewable energies for the conservation of nature

It is obvious, that fossil combustion is not good for nature. Therefore, renewable energies are a clear sign of the right path of sustainability. Because renewable energies are useable without the generation of CO2 and have no harmful emissions. Of course, for the individual person wind turbines or large hydropower stations are not a real option. But Sun Energy in the mean time can be used, so that it completely replaces conventional heatings. And by that avoids fossil combustion.

Did you know, that a family house using a gas heating releases approx. 4,4 tons CO2 per annum? When an oil heating is used that even increases to approx. 5,8 tons CO2 per annum! All that can be avoided by using a hybrid (PVT) solar system. 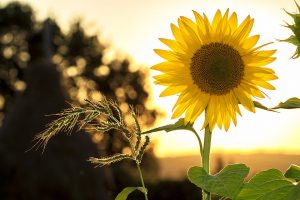 Using a hybrid solar system for a better world!

A hybrid solar system, which produces electricity and heat at the same time, makes you independant of all combustion. The sun energy is converted to both, electricity and heat for the heating and warm water use, free of emissions. Somehow the ideal combination: because the heat production leads heat away from the sun collector. Through this cooling of the solar module, the photovoltaic cells operate even more efficiently and thus deliver approx. 16 – 20 % more electricity. Simply ingenious.

And how does that work in the winter during the night?

Some people do not trust the system, since they believe, that during winter, especially at night, when the sun is not shining, there would be no heating. But on the one hand, the heat of the day is stored in the heat pump solar boiler. And on the other hand, when the water tnk cools down over many hourss, the heat pump then switches on and heats up the contents of the water tank again. The heat pumps uses electricity . But that is what the PVT sun collectors produce as well. The electricity generated during the day can either be stored in batteries. Or you can lead it into the electricity grid – to retrieve it back later from the grid. The electricity grid thus functions as a permanently available temporary storage.

So it works in reality!

Of course, that is ot only a claim. Becuse there are already installations, in which our hybrid (PVT) solar system replaces the old heating completely. And the inhabitants of the resptive houses are very satisfied with the electricity- and heat performance of our solar system. So we can claim quite rightly:

“We give you and your house the complete electricity- and heat energy, you need.”

And best of all: You save a considerable amount of energy cost. As a result, the hybrid solar system pays for itself very quickly and after pay-off you save the entire energy costs! Contact us, We are happy to help you with a free and non-binding consultation, if that “Saving” also works for you. 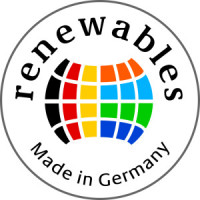